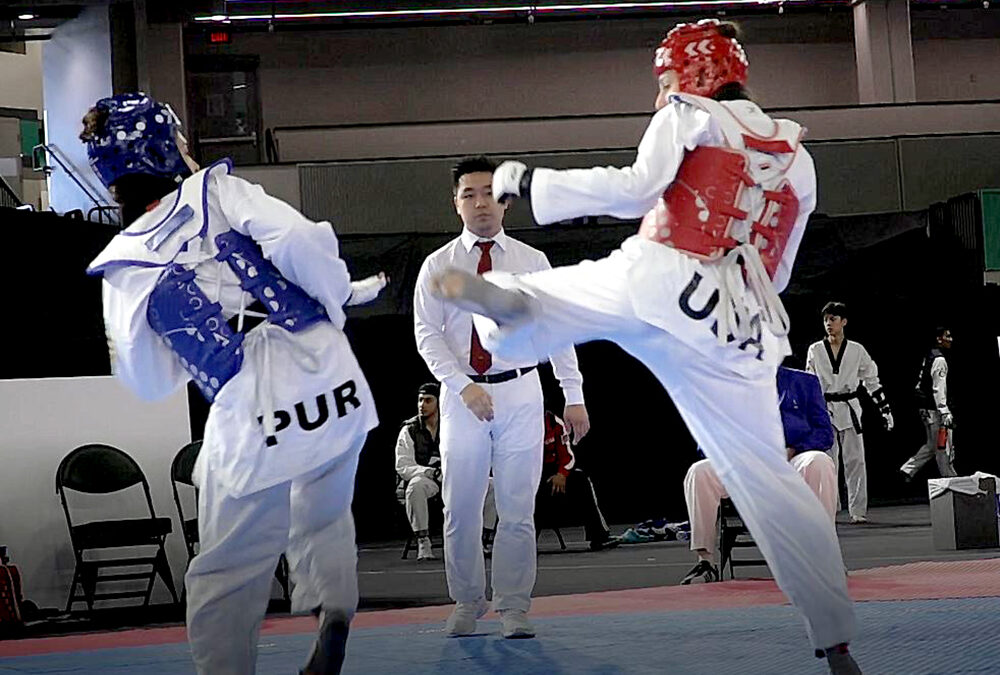 When Ana Zolotic won her gold medal match, she was so exuberant NBC showed her reaction to winning for several days.  It all started quite differently.

“We had to enter an after school activity, and my dad didn’t want us to start ballet or other girly stuff.”  My mother said, ‘It’s too rough for girls.’  My sister quit, and I almost quit because it was something we had done together.  It was how we bonded and took out our frustration with each other.”

Fortunately for Team USA, Anastasija (Ana) Zolotic didn’t quit.  At the Tokyo Olympics, she not only won gold in Taekwondo, but became the first American woman to do so.

Born in Largo, Zolotic started the sport at age five. At eight, she decided she wanted to go to the Olympics.  “The only reason I continued was because I had made a deal with my dad that I would try for the Junior Worlds.”  She won at Junior Worlds.

“People would say, ‘You’re an inspiration.  Thank you for being a role model.’  I didn’t have that growing up.  I was eight and people would say, ‘It’s a guy’s sport.’ I was 15 and they were the same age.  It didn’t make sense to me.  How are they looking up to me?  Let’s see if I can keep going with this.”

How are points scored?  It’s all electronic.  “Our socks have magnets in them, our chest pads and head guards have sensors.  Our gloves are the only things that don’t have sensors in them.  If you kick to the body and your sock makes contact with the chest pad that’s two points.  Punches are scored by judges. If you spin kick there are more points.” Zolotic spent most of her time preparing for the games. “I came to the games to win. If I lose, I usually go to the gym and work out even harder.”

A training day for Zolotic involves a practice at 7 a.m. for 90 minutes and a kicking session for two hours in the afternoon. In between she is studying, working on a degree. “I train most of the day. I love the gym. I prioritize: 10 minutes of fun and I miss two hours of training.”

Zolotic currently lives and trains in Colorado. She misses the beach and rain. Ana was a lovely athlete to interview. We thank her for generously sharing with us. Wherever her endeavors take her, we wish her the best.

IN THE TOP PHOTO:  Zolotic kicking out at her opponent.  She’s 5’11” and trains to adapt to whatever height her competition has. (Photos courtesy of USA Taekwondo) 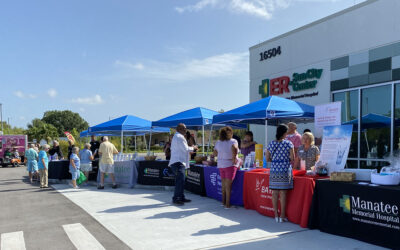 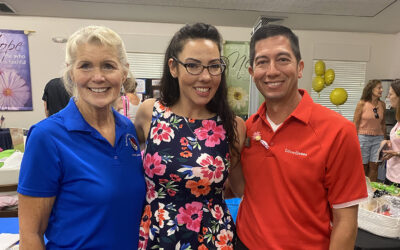 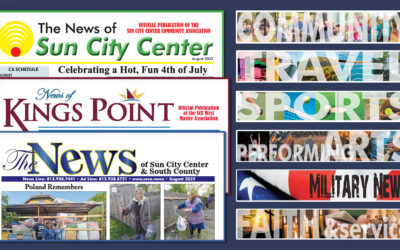 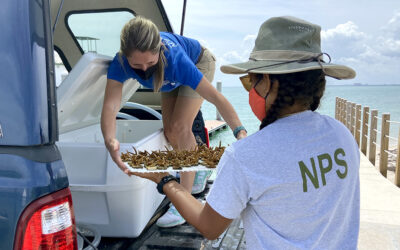 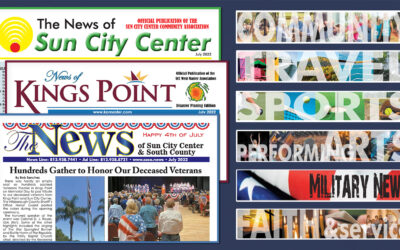 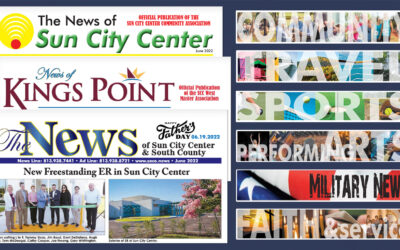