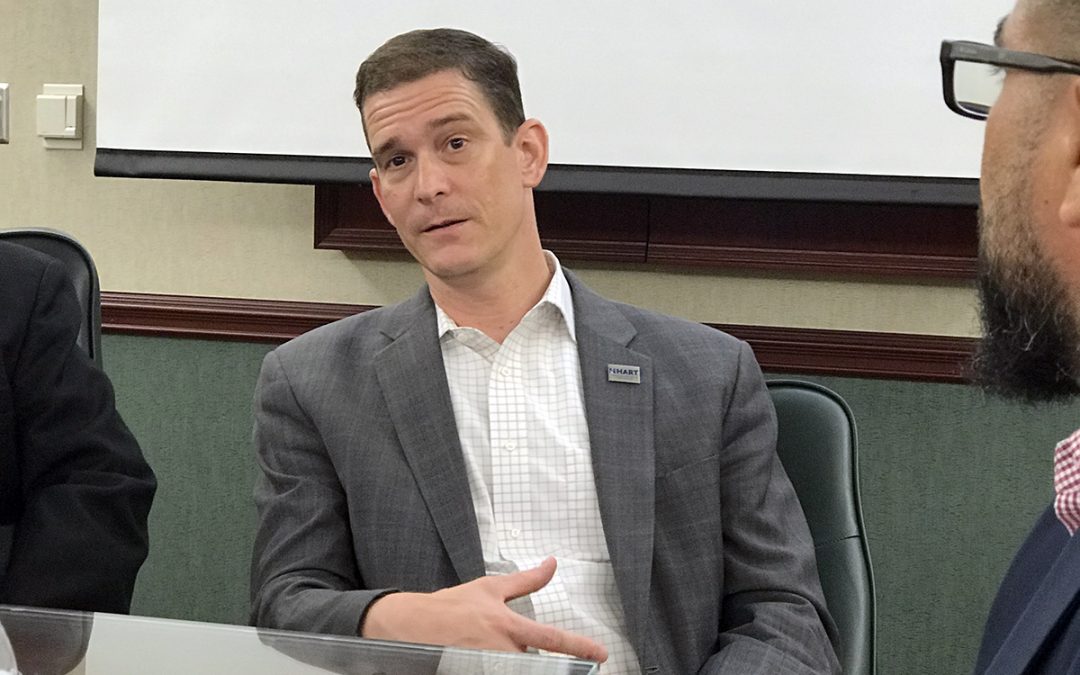 Limmer said that the transportation surtax may generate from $100 million to $250 million to provide high-quality transportation and expansion of bus services. The surtax is being challenged in court, and he expressed optimism that the suit would be settled in the County’s favor later in the year. Meanwhile, he said, HART seeks public input on how best to meet the public’s needs. SCC CA director Larry Smith noted that all the tax money so far has gone into building bigger roads such as US-301, and Sudman said “wider roads are not the answer.” Ideas discussed included a “circulator system,” which means buses traveling in continuous loops; autonomous vehicles – that is, driverless buses – are being researched, but are nowhere near imminent; and designated bus lanes on highways. Meanwhile, HART has already placed an order for 90 electric buses.

HART cut its bus service to Sun City Center due to low usage, and as one attendee noted, it will take time to build up a ridership mentality. “Do you wait for the demand to be there?” Sudman asked. Contacted later, he wrote “I am optimistic that under new leadership, HART will implement policies that pave the way for better public transportation for the SouthShore area, and SCC in particular. The current population growth in the surrounding area will help drive that. However, the onus is on our members to avail themselves of the public transportation that we have.  No agency can continue to fund a service if is not used.” 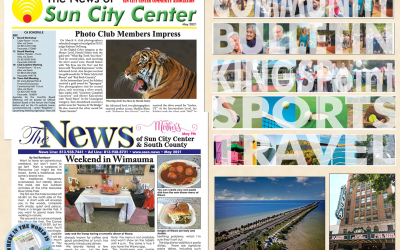 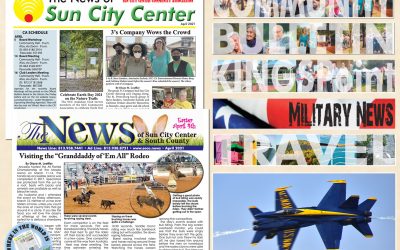 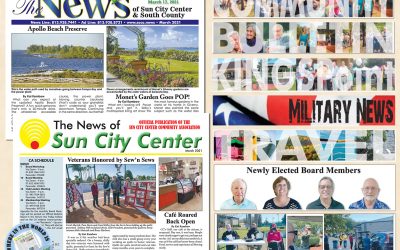 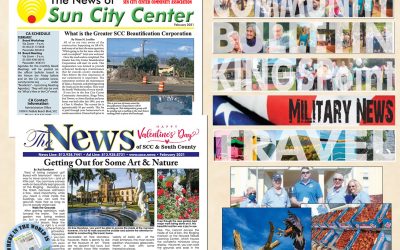 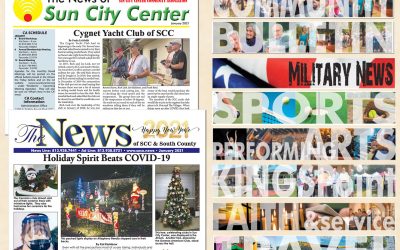 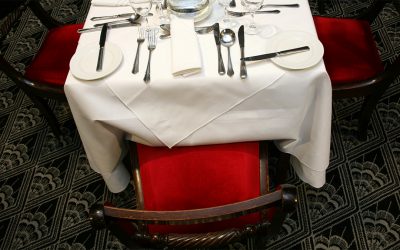