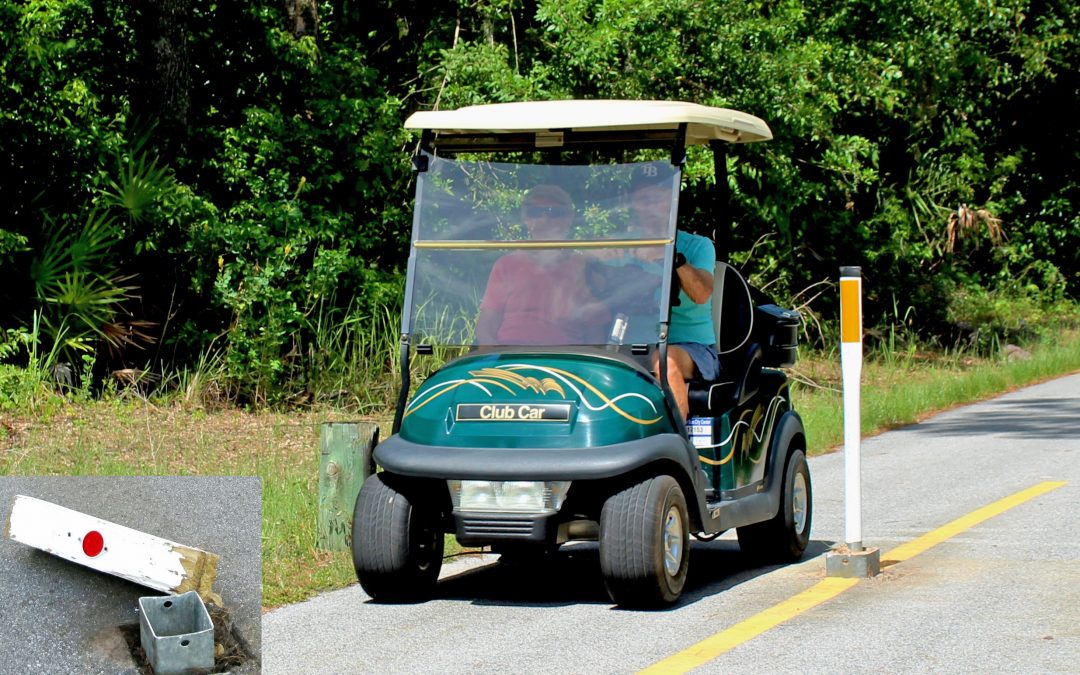 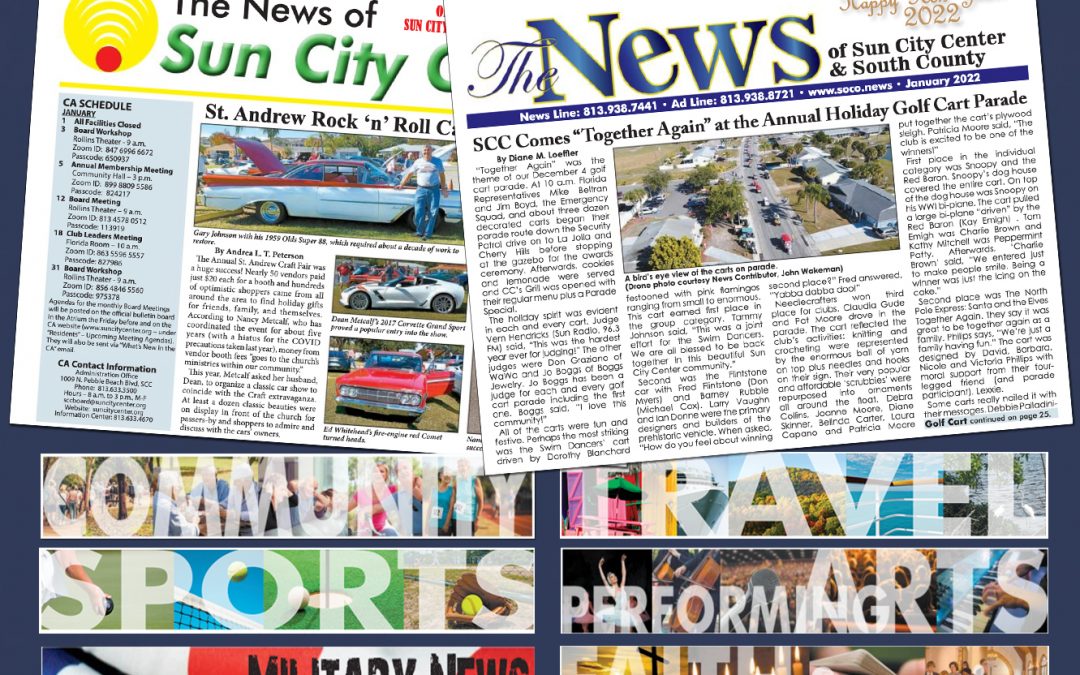 In this issue… Relive the festive fun of the Holiday Cart Parade, cruise SCC to find colorful lights and holiday decorations, swing by St. Andrew for Rock ‘n’ Roll Crafts and Cars, meet the new SCCCA Board members, check in with the Security... 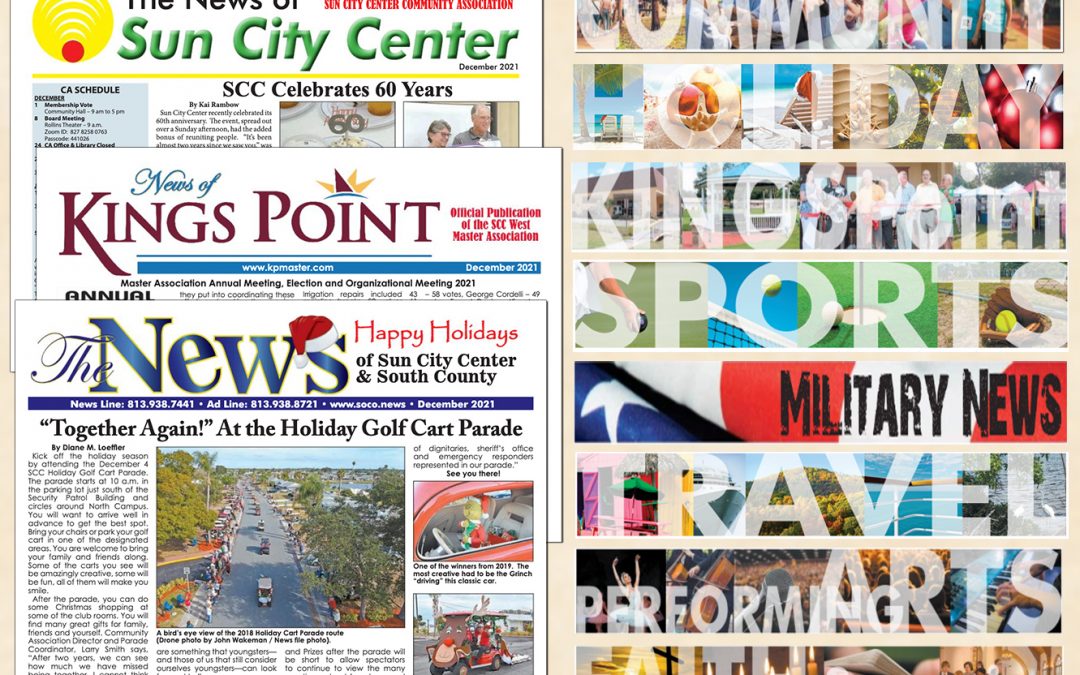 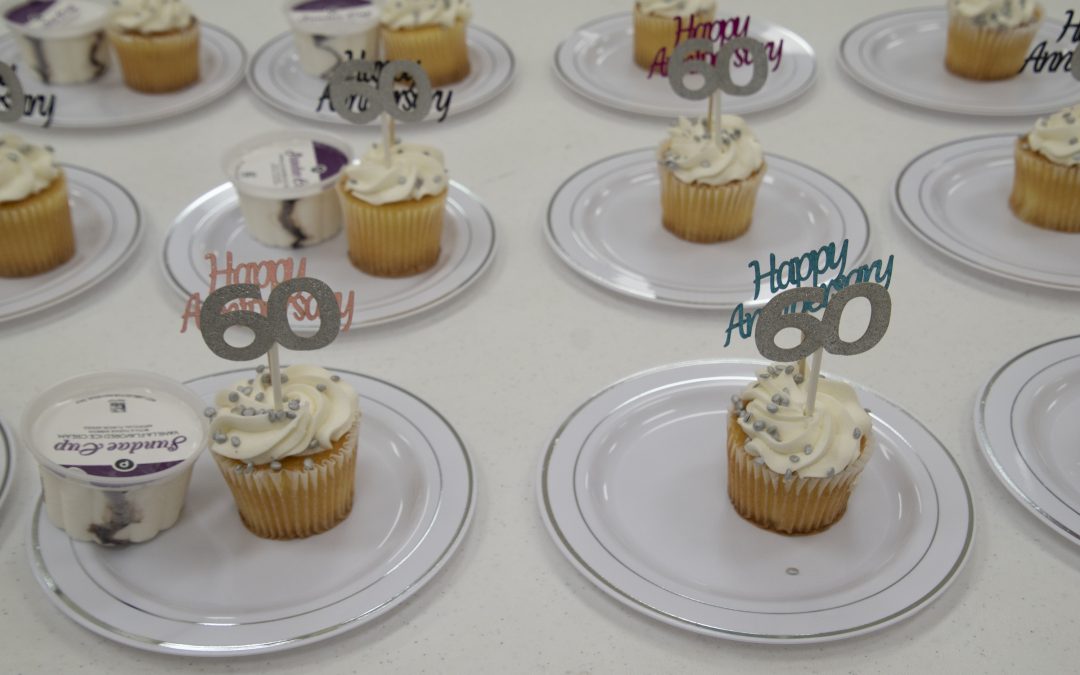 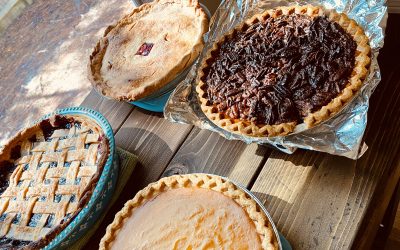 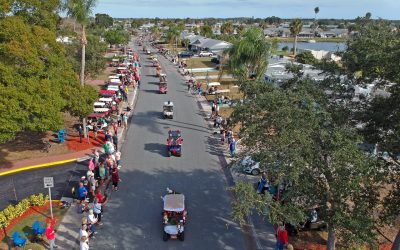 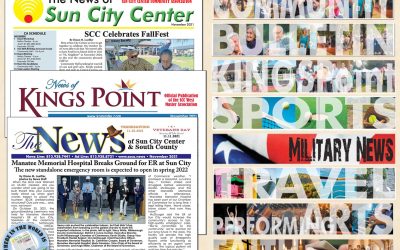 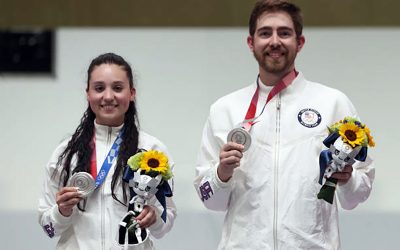 “Ready, Aim, Medal!” By Kai Rambow When Mary Tucker, from Sarasota, mentions her sport is shooting, she typically gets one of two reactions: “Oh, so you ski.” “Oh yeah, the ones where the things fly.”  “People think of shotgun [skeet] or biathlon,” Tucker... 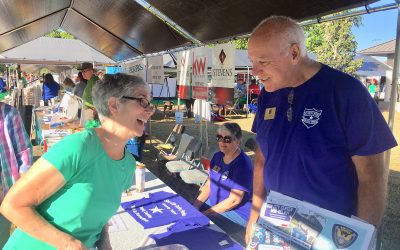 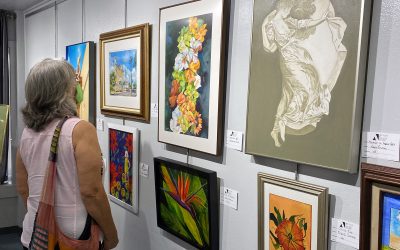